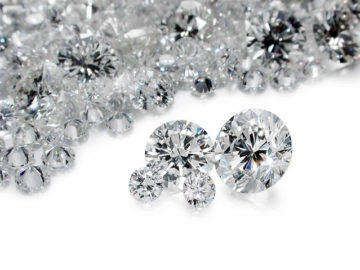 Diamonds have been referred to as a girl’s best friend. The gem has maintained the title from 1949 when Gentlemen Prefer Blondes first aired on Broadway to today’s click-bait articles. However, the strongest material on Earth is quickly losing its title. Fewer millennials are buying diamonds compared to any other generation. Interestingly enough, millennials have spent billions on other stones, instead. Many are scratching their heads wondering what to do about the situation, but its best to look at the reasons why first. 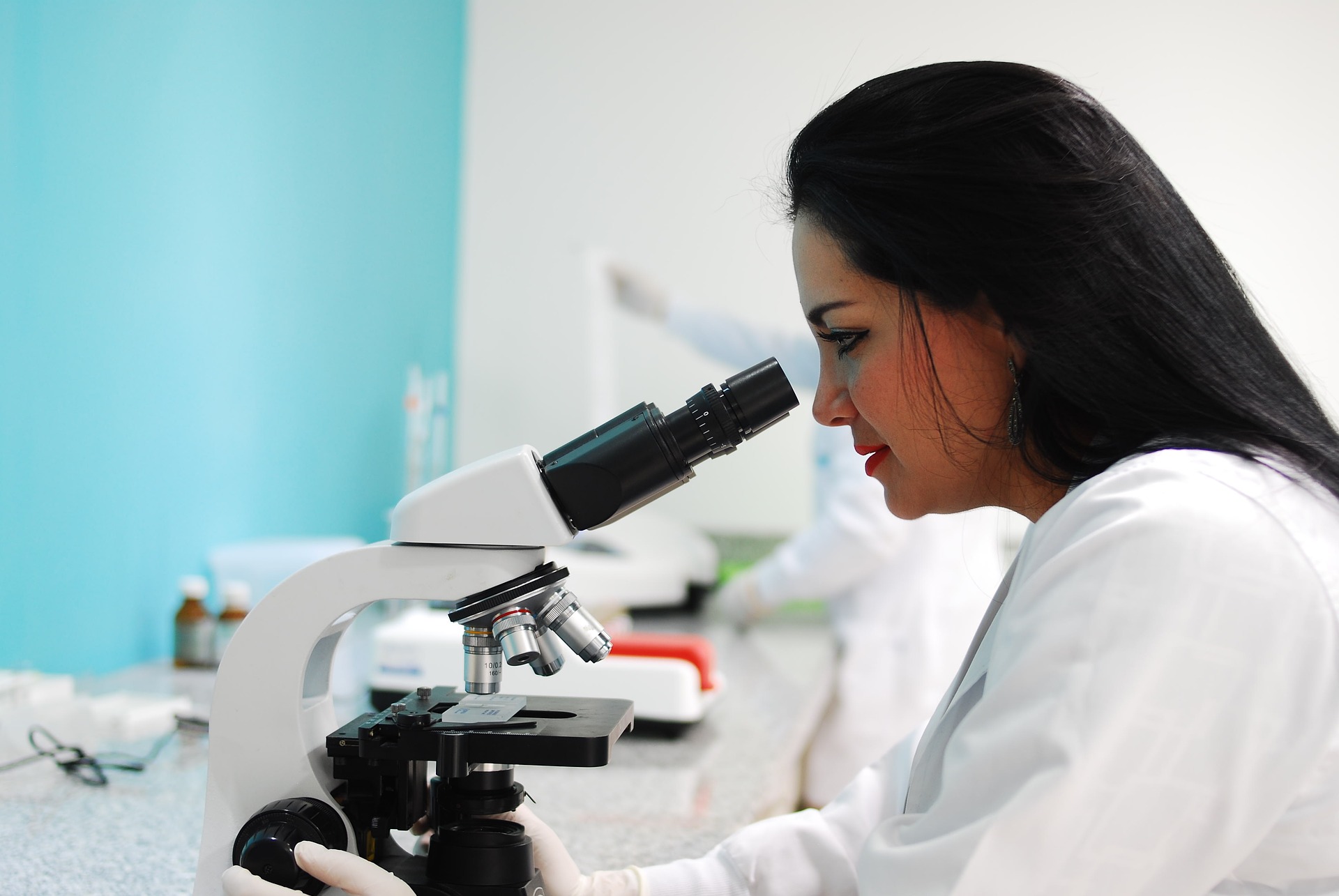 Everyone knows that not all diamonds are mined in the most ethical of ways. Considering how many millennials are becoming conscientious of what they buy these days (food, clothes – just about everything), many look to alternatives, such as lab-grown diamonds.

When it comes to looks, the naked eye can’t tell the difference between a real and a lab-grown diamond. The labs where they’re grown simulate the same conditions in which diamonds would normally grow in the ground. They have the same carbon atoms, structure, and material as diamonds. While it still does cost a good amount of money, it looks practically the same, and comes with the mentality that it wasn’t unethically obtained. 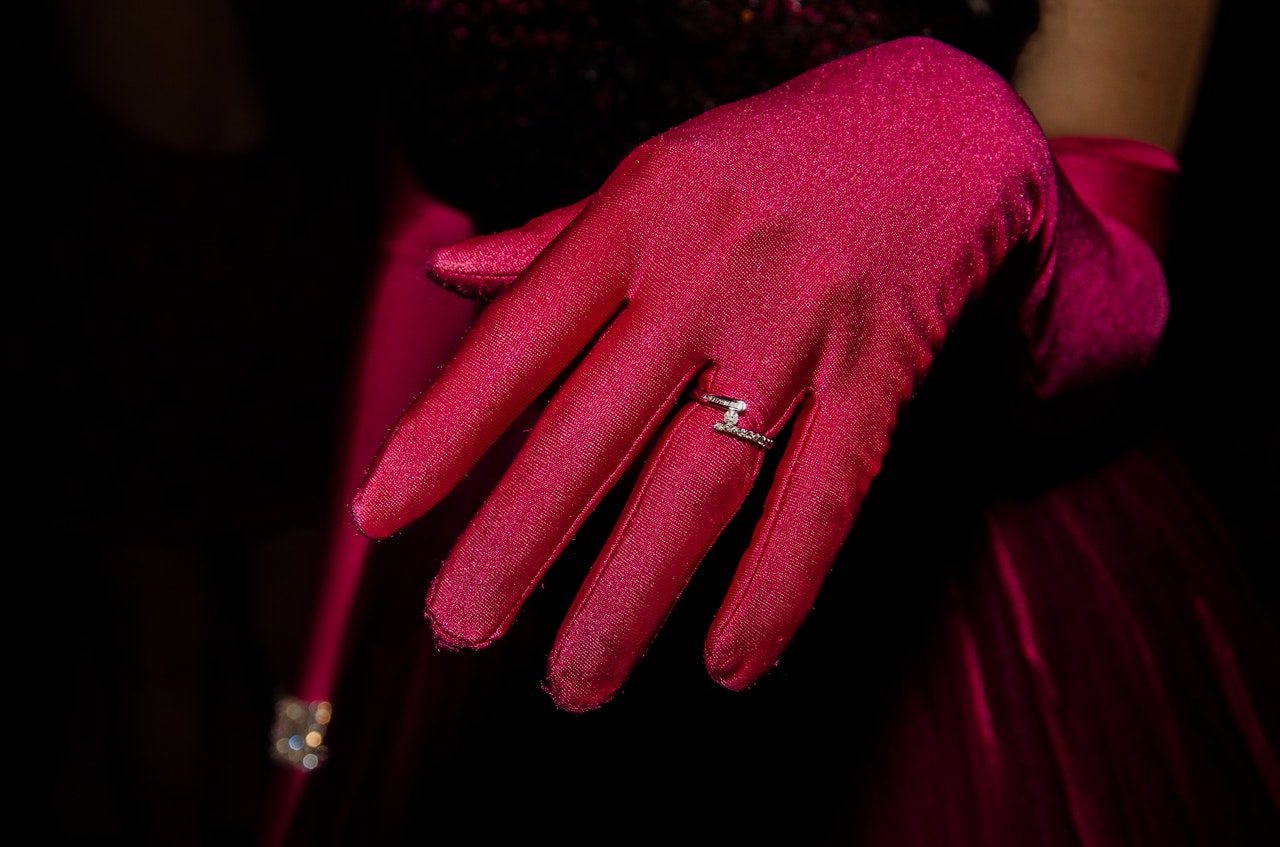 We live in a time when virtually anything can be customized – so why not jewellery? The idea of having a one-of-a-kind engagement ring is much more appealing than buying one off a shelf. Just like wedding dresses, many are moving away from the traditional standards and express themselves, and why not? At the end of the day, the person wearing the ring has to look at it every day, so they might as well make it something they want to see.

As mentioned before, millennials are spending more money on different stones. That’s because they look to adding coloured stones to their rings. Blue and pink sapphire are among the more popular of stones, but emerald, ruby, and amethyst are fairly common, too.

The cost of living isn’t getting any better and often times causes millennials to have to work within a tight budget. Diamonds have been put on the back-burner while other important living expenses are prioritized. After all, diamonds don’t pay the bills. Even for those who do have disposable incomes, they spend it on other stones – if at all. Millenials are more concerned about spending their money on experiences like travelling or having a night out with friends.

While you may be saying to yourself that marriage is considered a major experience, there are still many who don’t get married. Some simply don’t have the money to dish out, while others are content remaining unmarried.