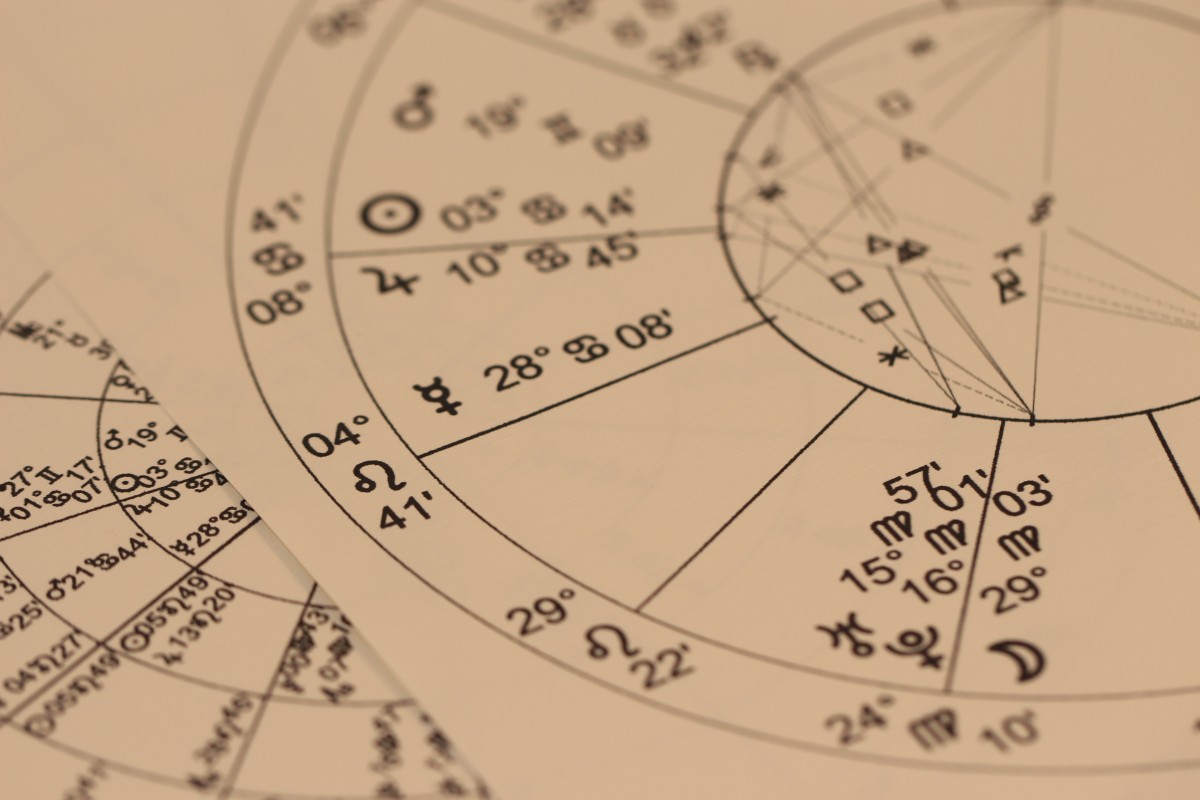 January’s Zodiac signs are often associated with water, but fun fact: they’re not water signs! One is earth and the other is air. While we won’t be giving full birth charts and analysis of the signs, there is quite a bit of information to unpack. Remember, this is all for fun, so sit back, relax, and get ready to learn some fast facts about January’s Zodiac signs!

Capricorn is depicted as the horned goat, and more often than not, with a lower-half resembling a fish. Many believe the latter depiction related to the Sumerian god of wisdom and water, Enki.

Enki, or later known as Ea by Babylonians and Akkadians, is the god of water for the ancient tribes, and many translate his name roughly to “Lord Earth.” As the story goes, Enki was living in paradise with his wife when he heard cries coming from Dilmun, the paradise. It was Dilmun’s goddess, Ninsikil who was looking for water, since there wasn’t any appropriate for drinking. Enki forced the sun god Utu from Earth to paradise, and thus, the land now had water.

Capricorns are very determined and practical. They know what they want and how to get it. Thanks to Saturn being their ruling planet, they’re very self-disciplined and conscientious. They’re all about their success.

Being an earth sign, it’s no wonder Capricorns are so grounded and focus on the material world! They’re stubborn as, well, a goat, but it’s not all negativity from them. While they don’t have tons of friends, those they do have are very important to them.

Capricorns enjoy more relaxed and easy-going activities. Reading and gardening are very popular among people who are born under this star sign. That’ probably because they don’t require January’s star sign to use too much of their energy that was already pushed to the limits earlier in the day. It’s the perfect way to wind down.

Another interest for Capricorns? Cold hard cash, of course!

Aquarius comes from the water-bearing constellation of the same name. Yes, all signs are pointing to water, however, that’s not the full story of this sign.

According to ancient myth, the Aquarius constellation represents Ganymede, a water bearer who lived in Troy. According to Homer’s tales, Ganymede was one of the most beautiful mortals to ever live. So much so, that the ancient Greek god, Zeus, fell in love with him. The King of the Gods transformed himself into an eagle to scoop the mortal up and carried him to Olympus to be a cupbearer.

Aquarians are said to be progressive, intelligent, and independent. Considering that Uranus is their ruling planet, being unconventional and free-thinkers are common among this sign. Aquarians will also fight for the rights of others, so it makes sense that many activists fall under this sign. Don’t take their aggressive, determined nature to heart. They are, in fact, very much the go-with-the-flow types.

All this being said, they can be fairly hot and cold, and often switch between the two. While they do enjoy being with loved ones, oftentimes they prefer their much-needed alone time.

After learning a bit about Aquarians, you can see why many people who fall into January’s star sign (whether it’s their star, moon, or rising sun sign) have similar interests.

Technology, flying, and sci-fi are just a few interests Aquarians enjoy. That’ because these topics usually require some sort of focus to keep up with the ever-changing information. Of course, don’t forget art! Art is always changing, especially with technology and what can be created with it. Art is ever-flowing, like the Aquarius.

One thought on “January’s Zodiac Signs: Capricorn and Aquarius”