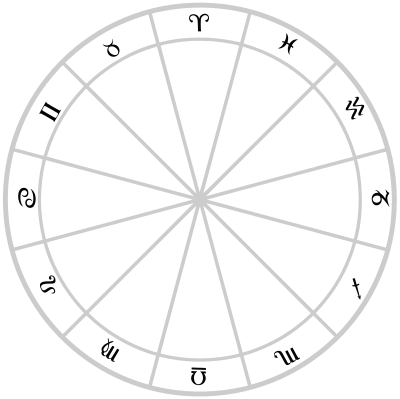 February’s zodiac signs are nothing to scoff at. They’re fairly interesting when you look back on their meaning and personalities. Whether you live by the star signs or are just reading this for fun, you can’t deny that the whole system is very intriguing.

Since we already covered Aquarius last month, we won’t be focusing on it much this time around. If you want to read up on this air sign, click here.

To keep things brief, Aquarius isn’t actually a water sign. While there are lots of indicators that point towards that, it falls into the air category. That’s because if you look into the story behind Aquarius, you’ll see that there’s an element of air behind it.

Pisces is one of the earliest zodiac signs to be recorded, and can be traced as far back as 2300 BC. Scholars found the image of two fish swimming opposite of each other on an ancient Egyptian coffin lid. The word Pisces itself is Latin for fish – however, no specific breed, so sometimes they’re generic and other times they appear as koi fish.

The story behind this imagery is linked to Greek mythology. Aphrodite and her son Eros had to transform into koi fish to escape Typhon, the “father of all monsters,” who was ordered to attack the gods by order of Gaia.

Alternatively, there’s another myth in which the fish breed Pisces carry Aphrodite and her son away from the danger. This version is recorded in Astrononica.

A third myth states that an egg fell into the Euphrates river and was rolled to shore by some fish. Doves sat on it until Aphrodite hatched out of it, and wanted to thank the fish for helping her. As a thanks, she put the fish into the sky.

Since water is always flowing and never still, Pisces are often said to have a personality that reflects such a nature. They’re compassionate, artistic, and wise. They’re also very fearful of things and usually have their heads in the clouds.

Out of both of February’s zodiac signs, Pisces are also said to be very artistically inclined, especially when it comes to music. That’s because they’re linked to the planet Neptune, which is itself connected to music.

February’s zodiac signs are artistic, so naturally, art and music are favourite interests for Pisces. They also like to be alone, always be in water (duh!), and enjoy good romance stories.

February’s zodiac signs are nothing to scoff at. They’re fairly interesting when you look back on their meaning and personalities. Whether you live by the star signs or are just reading this for fun, you can’t deny that the whole system is very intriguing.

One thought on “February’s Zodiac Signs: Aquarius and Pisces”