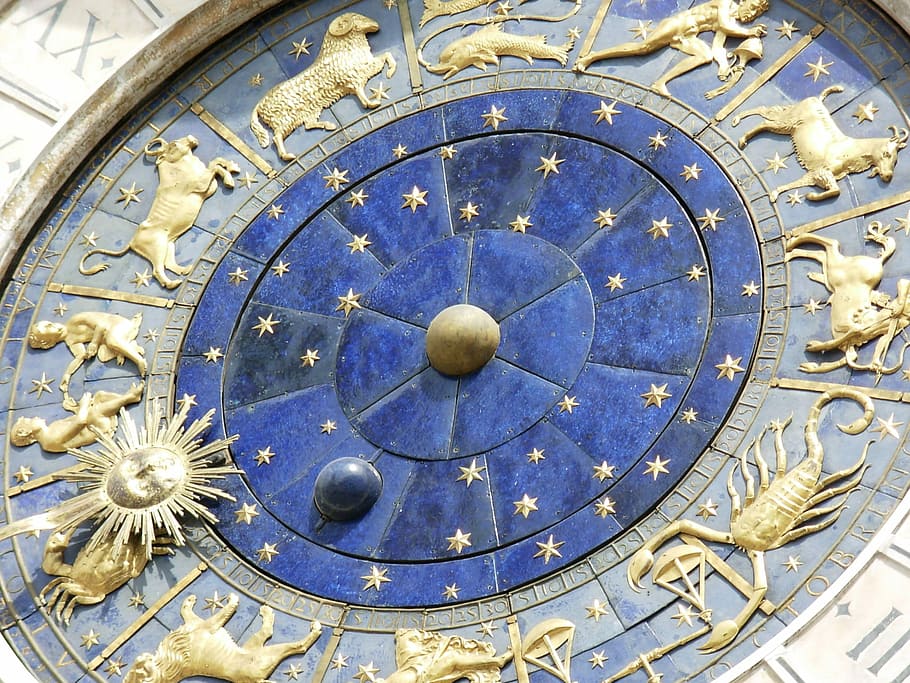 September’s Zodiac signs have gone through some changes over the years, including meanings and symbolism. However, astrology fans will agree that what is currently set in place is the most accurate depiction (if you believe in it). We’ve written about both signs for this month, so scroll down to read about them.

Originally depicted as Astraea, the goddess of purity and justice, Virgo was changed to represent Demeter, goddess of agriculture. This change seems more appropriate considering the Babalonians originally dedicated this constillation to Shala and the symbol to the shape of furrows.

Virgos are similar to Libras in the sense that they’re one of the more calm and collected zodiac signs. They’re noted for being logical and critical thinkers, who enjoy more relaxed activities. To read more, click here to go to last month’s post.

The word “libra” hasn’t changed much over the years, but it’s meaning has. In Latin, libra translates to “pound” or “balance.”

The scale that Libra is based on is said to represent the balance of justice. The Scales of Justice are held by the Greek god Themis, ruler of law. Today, you may recognize her as Lady Justice. She was in charge of the Oracles and gave divine law and morals to mankind.

As mentioned before, Astraea was originally part of Virgo, but was later associated with holding Libra. She was the last of the gods to stay on Earth while the others migrated to Mount Olympus, only leaving around the iron age due to how evil humans were becoming. Astraea is said to be the goddess of justice and precision, but when she became a popular icon in the 1600s, she was associated with the renewal of culture.

The scales were once seen as the claws of Scorpio, but that changed, too. When it comes to this half of September’s Zodiac signs, there’s a lot of overlap and change.

Many of the traits of Libras reflect the nature of the scales. They’re said to be fair and balanced, very observant of even the tiniest details, and will remain skeptical of accusations until they see proof. They also make for great negotiators.

Above all else, everyone will admit that Libras are the type to forgive but never forget.

Libras enjoy the finer things in life. Activities such as skydiving, live concerts, and art galleries are right up their ally. They enjoy excitement, adventure, and anything unusual (think urban exploration or Halloween haunted houses).

That being said, they also enjoy more tame activities that have a lot of buzz around them, like popular books or geocaching.