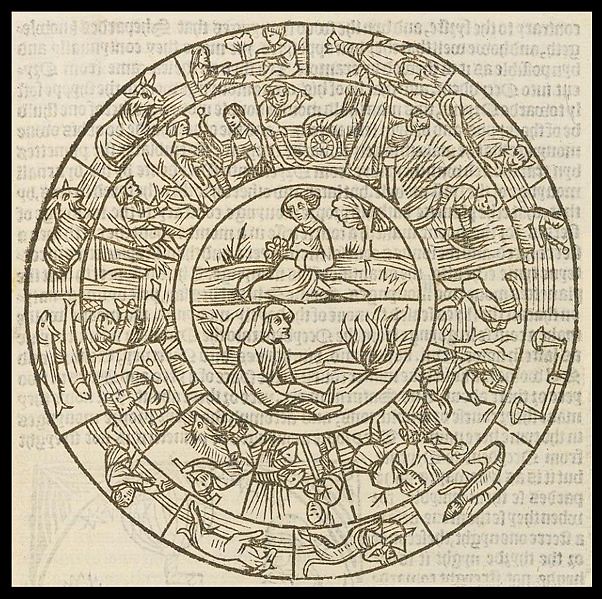 October’s Zodiac signs are Libra and Scorpio. Despite the bad reputation Scorpios usually get and the constant changes to what exactly Libra is and represents, these two signs are very similar. They come off as cold to people they aren’t sure of, but they can actually be very warm and make for great people to have in your life. To find out more about these two fall signs, keep reading.

Last month we covered this half of October’s Zodiac signs. The gist is, the nature of a Libra is very reflective of the scales. They weigh their options before making a final decision, analyzing every aspect. They’re the type to forgive but never forget, so be careful around them. Libras enjoy the finer things in life, like concerts and skydiving, so be ready for action and adventure when you hang out with them!

The constellation Scorpius is named after the Latin word for scorpion.

Greek mythology has many stories featuring scorpions that tie in with the god Orion. One of the most common of these legends is that Orion bragged to the gods (Artemis, Leto, Gaia, or Hera – it differs between who you ask) that no animal on earth could harm him, being the strong hunter that he was.

Either a scorpion was sent to sting him and poisoned Orion as a result of his arrogance, or Zeus caught sight of the battle between man and insect and put both in the sky to remind humans that pride isn’t a virtue.

Babylonians also called the constellation a scorpion, because of the way the stars form claws. Sometimes in old texts, Scorpio is labelled as Libra.

It’s true, Scorpio is the more serious of October’s Zodiac signs, but to be fair they get a bad rap. They’re clever, loyal, and witty. It’s the sign that has a bumper sticker that says, “sarcasm is my first language.” They’re also very independent, spontaneous, and strategic. However, they can come off as stubborn, secretive, and calculating. Again, this is mostly because they just have a bad reputation.

Believe it or not, Scorpios enjoy a good meditation session. It gives them a chance to relax and take a step back. They also enjoy hanging out with old friends (even if there is a bit of teasing), reading true crime or mystery novels, and spooky video games.

One thought on “October’s Zodiac Signs: Libra and Scorpio”