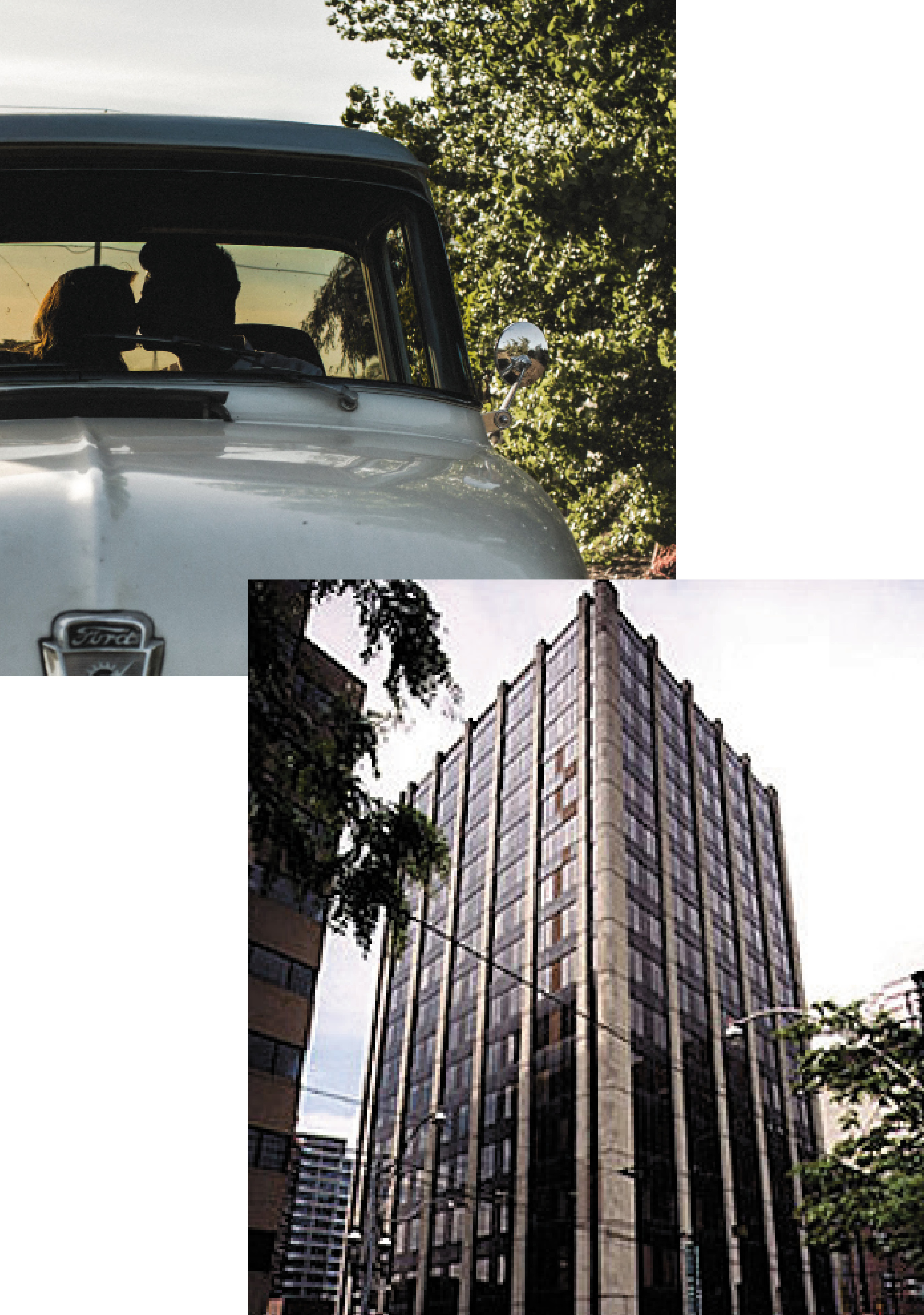 Sam and Rima came to Canada from India as new immigrants in 1986. New to the country, they embarked on a 6 month road trip from the east to west coast visiting all the major cities of Canada. Along the way, they carried with them exquisite jewellery and handicrafts from India, making pit stops to local retailers to generate an initial client base. The response was overwhelming and both of them quickly realized that there was a lack of wholesale silver jewellers available to the Canadian market. Soon after, Toronto became their new “home.” In 1988, they opened up an office in Canada’s Jewellery Hub at 55 Queen Street East.

They recently celebrated moving to a larger showroom at 27 Queen Street East, and having grown their business to a family of over 1000 independent retailers and chain stores North American Wide.

House of Jewellery is now a second generation family business that prides itself in being based on the simple family values of trust, dedication and hard work. We view each and every customer as a family member who is treated with respect, and given superior customer service. Whether through online, phone, fax, in-store visits or trade show purchases, we sincerely want to thank each and every one of our customers for their gracious support during the last 30 plus years.

Being on point and on-trend have quickly become the pillars of success in today’s rapidly changing business environment.

Today’s buyer’s are sophisticated and have many choices and thus it is House of Jewellery’s mandate to ensure we are providing fashion forward and trending pieces that are at everyday competitive prices.

We have been proudly serving the North America’s retail jewellery market for the last 30 years and our buyers procure the world to find unique jewellery designs right to the stores of our customers.

Our product lines targets a wide group of customers ranging from DIY designs to established retailers who have been doing business for generations. We try to ensure that we have a product offering that meets the needs of all their clients and have worked with many clients to create a perfect custom-made solution for them.

We carry many trendy designs in dazzling Cubic Zirconia, semi precious stone jewellery and high polished sterling silver jewellery. We recently have expanded our collection to include a contempary 14K gold line as well as a large selection of conflict-free diamonds.

We are doing our best to adapt to the changing business environment and House of Jewellery also posts on several social media platforms to stay better engaged with their customers. We invite you to follow us up on your preferred choice of medium and stay up to date with our latest product offerings.

Thank-you for thinking of us when considering your wholesale jewellery and jewelry supplies needs!